007 Magnetic mine found in Goldeneye.

---- Explosive mines, which can be attached to any metal surface as the mines are magnetic. They are also equipped with a timer, which can be set accordingly. The mines can also be armed by the use of Bond's Omega watch. Bond first used the mines on Arkangel, on the nerve gas tanks. When Alec Trevelyan was captured, Bond set the timers to three minutes from six, Trevelyan was then "shot" by Ourumov. Due to the mines, Trevelyan came back nine years later to haunt Bond, shocked, Bond realized that Trevelyan was not actually shot, but is in fact the feared leader of Janus. Bond again used the mines on Alec's HQ in Cuba, putting a modern version of the mines around various areas. Bond was then captured, and Alec realizing that Bond's watch actually was, took it from Bond and disarmed the mines remotely. The mines primary purpose was as anti-personnel and equipment explosives. The mine packed 2.5 pounds of C4 high explosive. ---- (mi6-hq.com) 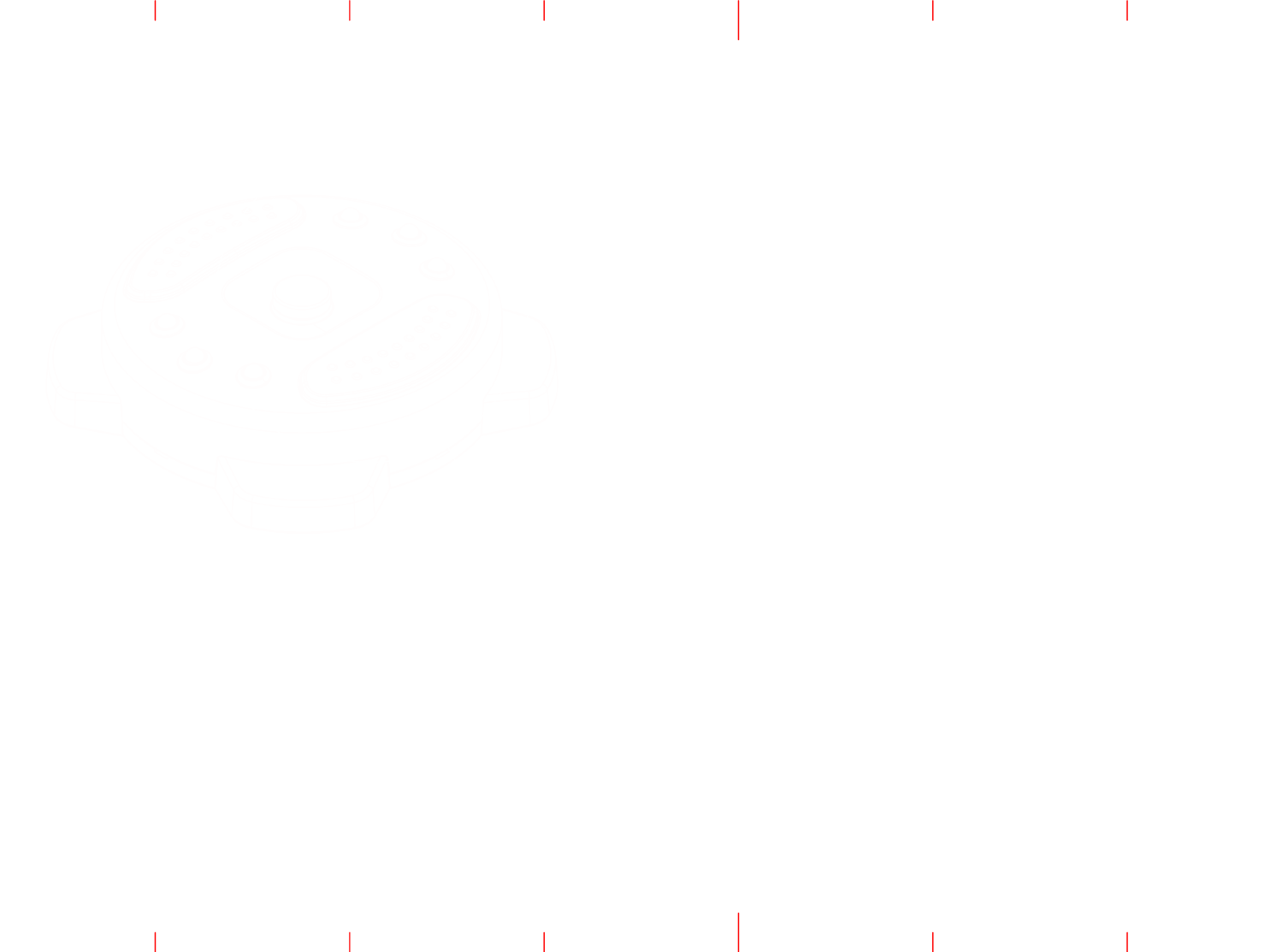