---- The Moonraker laser rifle is first featured in 1979 film Moonraker. The laser rifle is first seen as a prototype in the courtyard of the ranch with Q Branch testing it on a dummy. At the climax of the film, laser rifles are wielded by both the US Marines and Drax's space station crew as they battle each other in space. Its possible the Drax Industries also made the laser rifle. The prop laser weapons were dressed-up IMI Uzi replicas, apparently store-bought plastic toys. These toy Uzis were also used in quite a few Sci-fi and 'action' B movies during the late 1970s and early 1980s.---- (jamesbond.fandom.com) 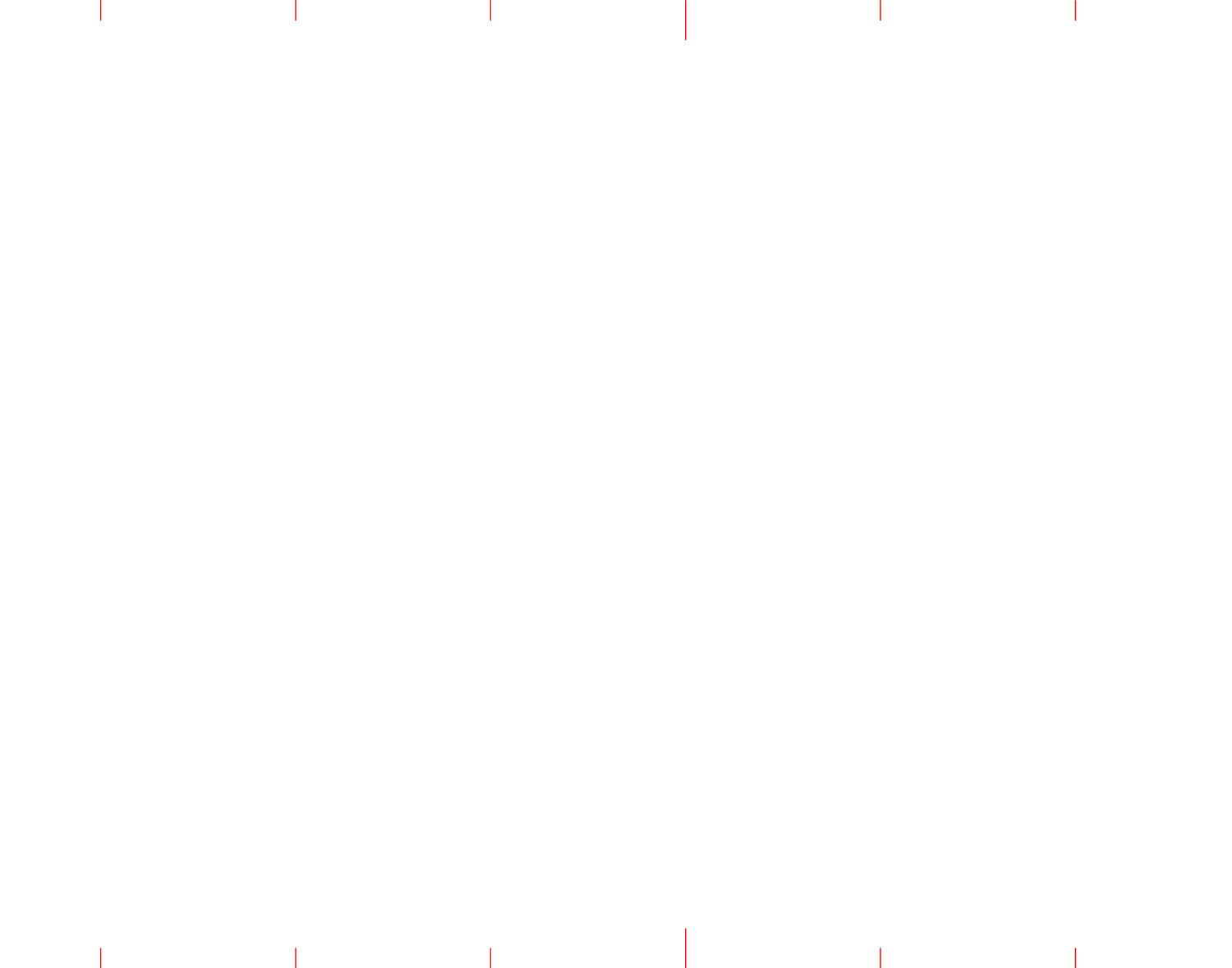