---- A powerful piton gun usually used by mountain climbers to fire into solid rock. This piton gun however was equipped with a steel cutting laser, perfect for infiltration missions. After Bond had bungy jumped of the top of a dam wall, he was hurtling towards a concrete blockhouse, the access point to the Arkangel Chemical Weapons Facility. Just before the bungy cord sprang back, Bond fired the piton into the top of the blockhouse, and retracted the cord pulling himself down and cutting the bungy cord. He then used the laser to cut through a steel plate on top of the block house. An mountain climbing piton gun, equipped with a electric retracting motor to reel the cord in. Mounted on top of the piton gun was a high intensity CO2 laser, capable of cutting through steel. ---- (mi6-hq.com) 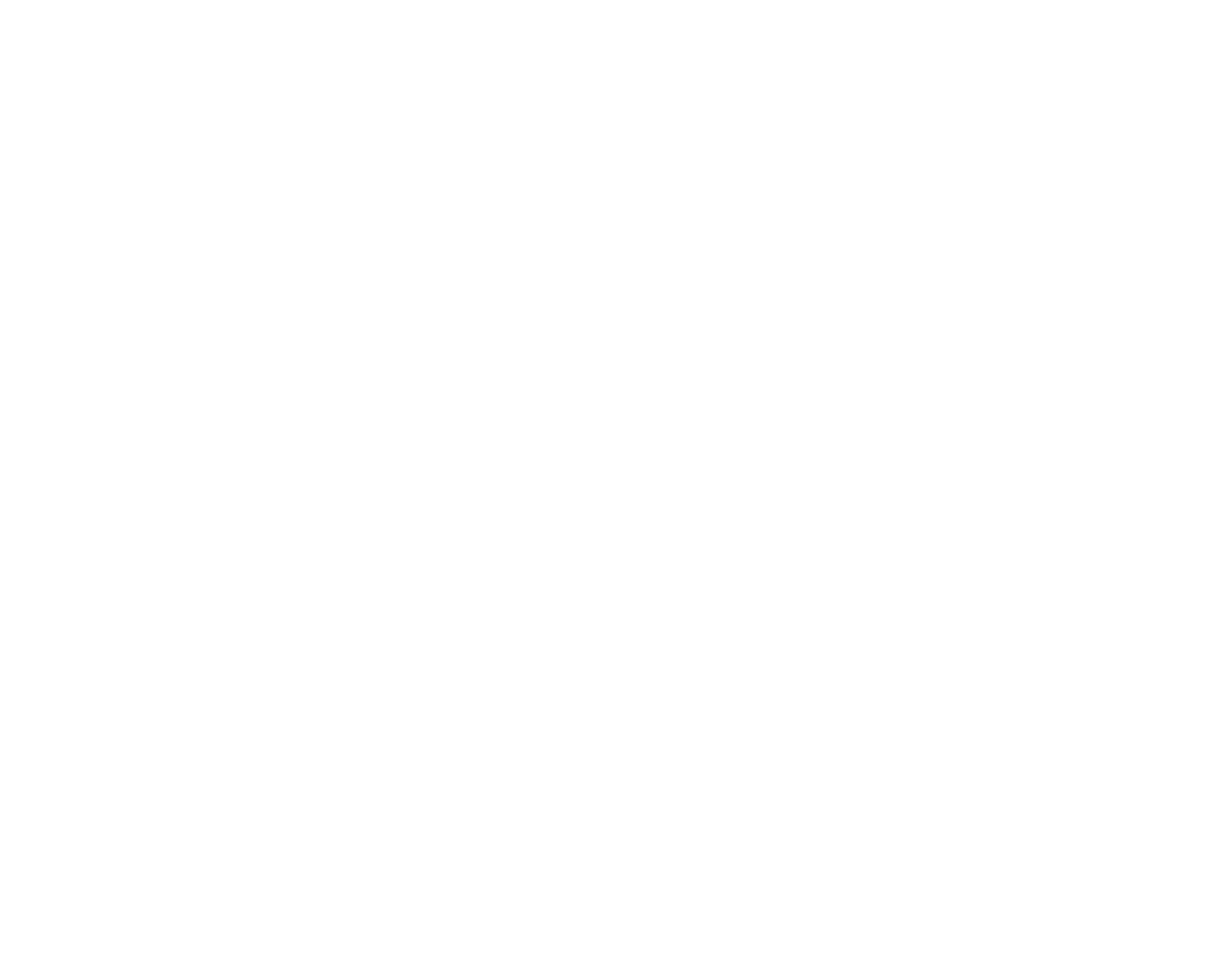 Magnetic mine
Next Props