007 Qboat found in The World is not enough.

---- The Q-boat (serial F-COM/09), also dubbed Q's Fishing Boat, is a fictional Q Branch-designed experimental speedboat. The vessel appeared in the 1999 James Bond film The World Is Not Enough. Initially conceived by The World Is Not Enough production designer Peter Lamont as a low-profile 'jet boat', 15 custom-built Q Boat shells were constructed for filming by Riddle Marine of Idaho, USA. The shells were shipped to the UK and detailed at the workshops of Pinewood studios. Four of the boats were functioning and operational.The rest were designed for specific purposes, including the barrel role, underwater filming as well as SFX cannon shots. Only nine of the boats remain today, and can usually only be found in museums and touring exhibitions. The boat uses a powerful 350 hp V12 Chevy "jet" engine, which sucks water in at the front and pumps it out of the back at high pressure, therefore eliminating the need for conventional propellers. The Q boat's engine makes a very recognizable sound and can propel the craft at speeds of up to 70 Mph, more than enough to keep up with the enemy's Sunseeker. In case the user requires extra power (e.g. to drive the craft along a busy street), two rocket motors are fitted to the rear of the boat which can be turned on and off for short bursts by the occupant. ---- (jamesbond.fandom.com) 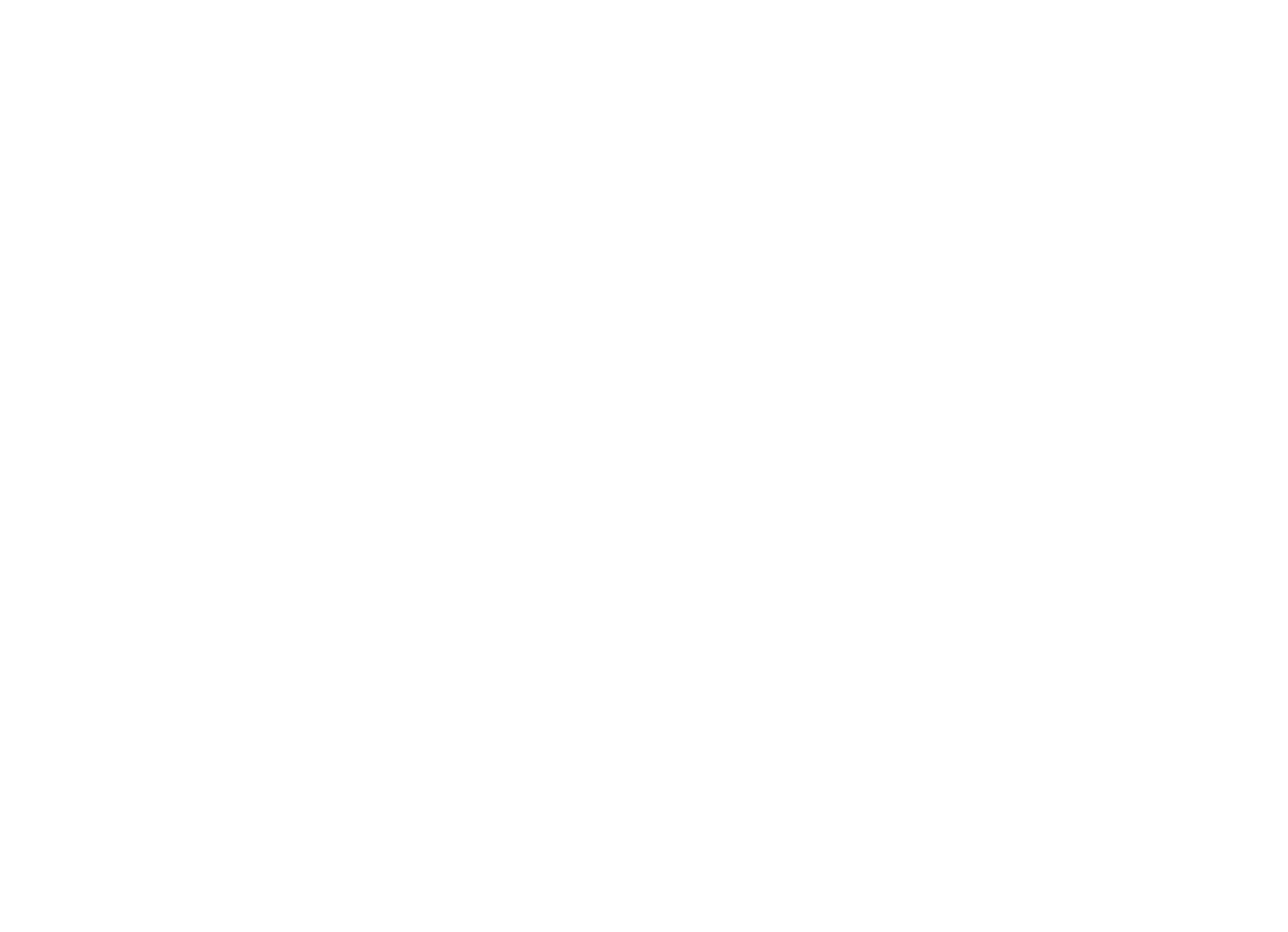