---- The Bell Rocket Belt is a low-power rocket propulsion device that allows an individual to safely travel or leap over small distances. It is a type of rocket pack. In the 1965 James Bond film, Thunderball, the rocket belt was used by Bond to escape from Colonel Jacques Bouvar's château in the pre-title sequence. The rocket belt proved popular and made a cameo appearance in 2002's Die Another Day. The jet pack consisted of two tanks filled with propellant and a turbine thruster. It could fly through the air at high speed up to 600 feet.---- (jamesbond.fandom.com) 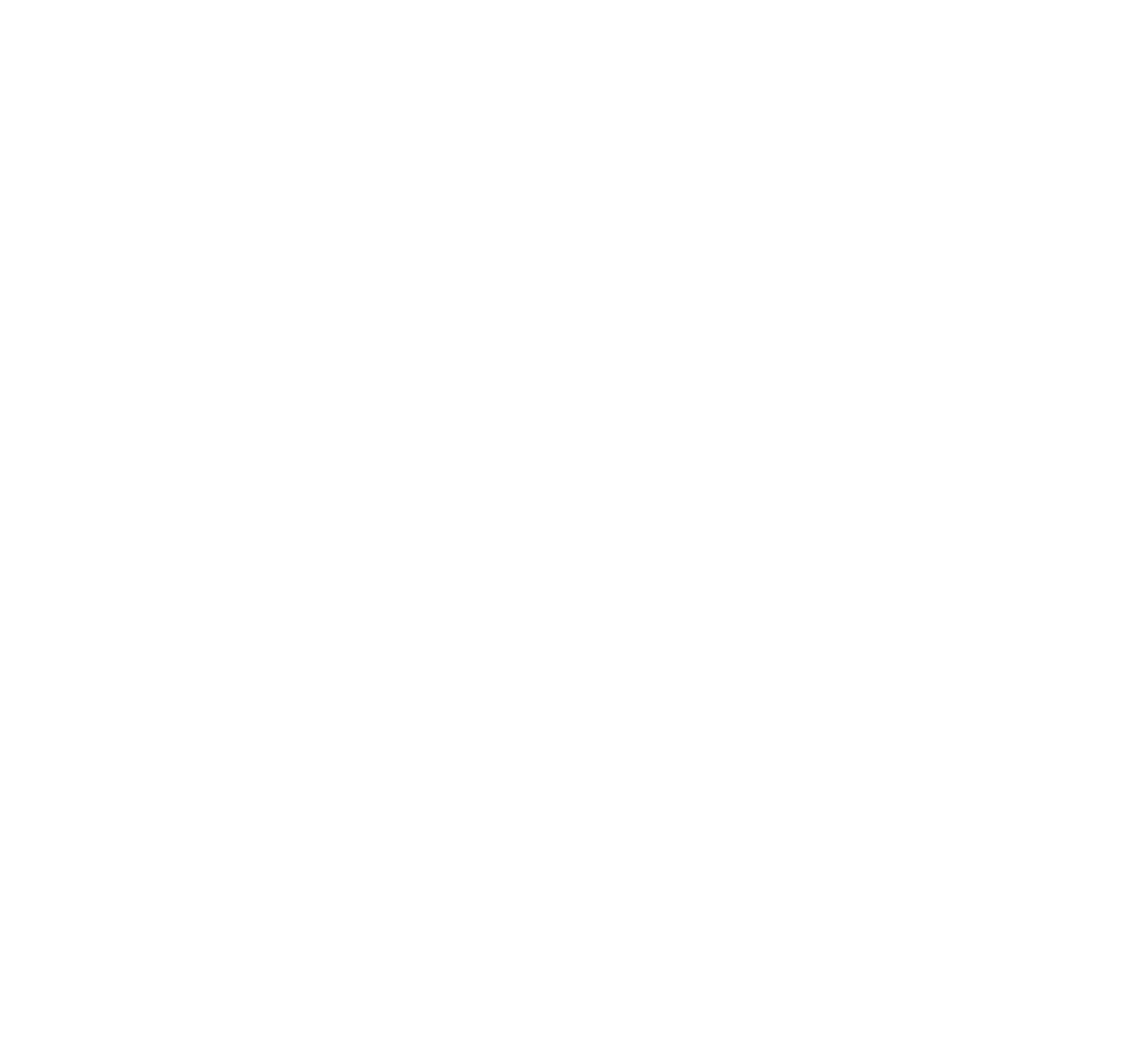 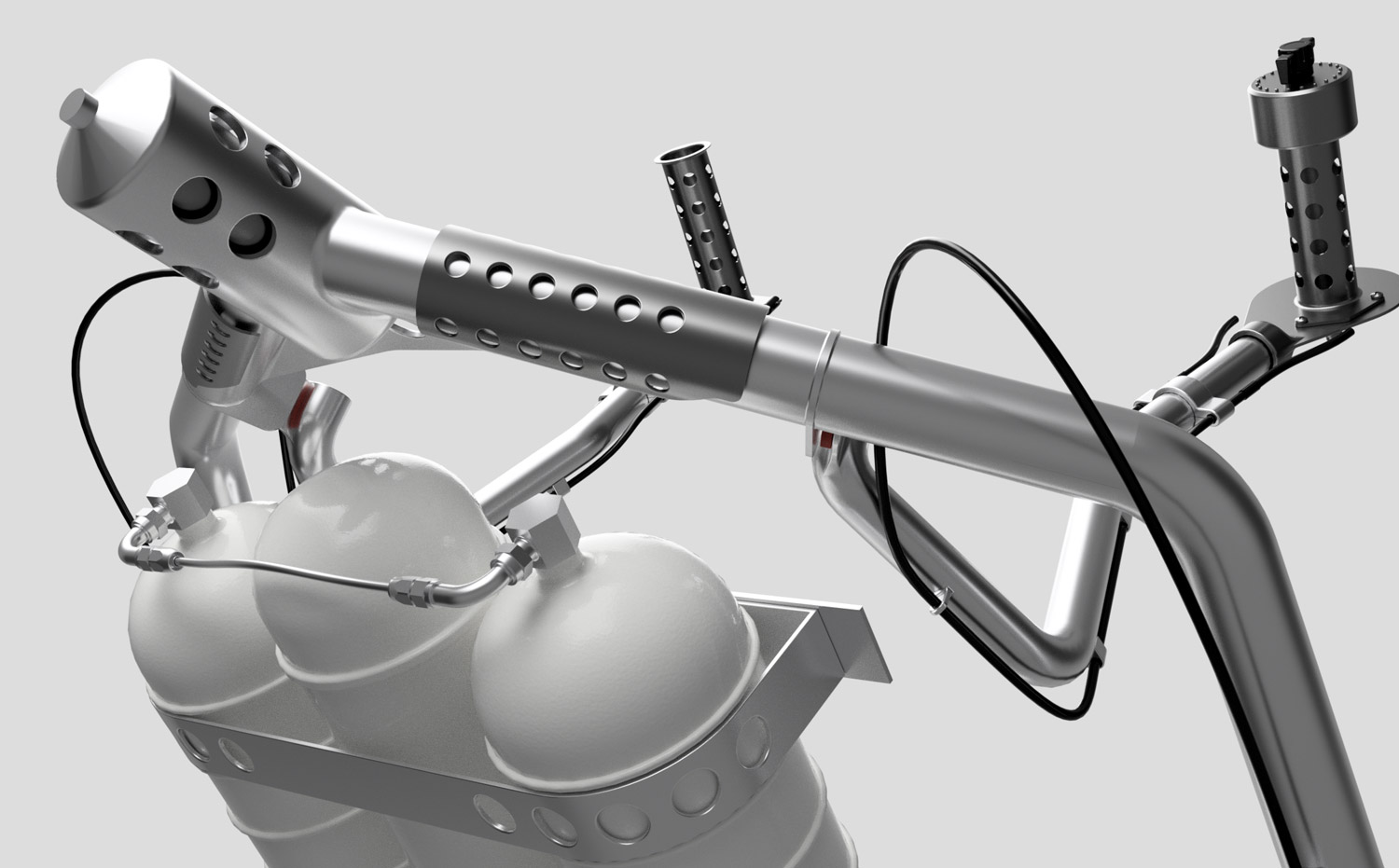 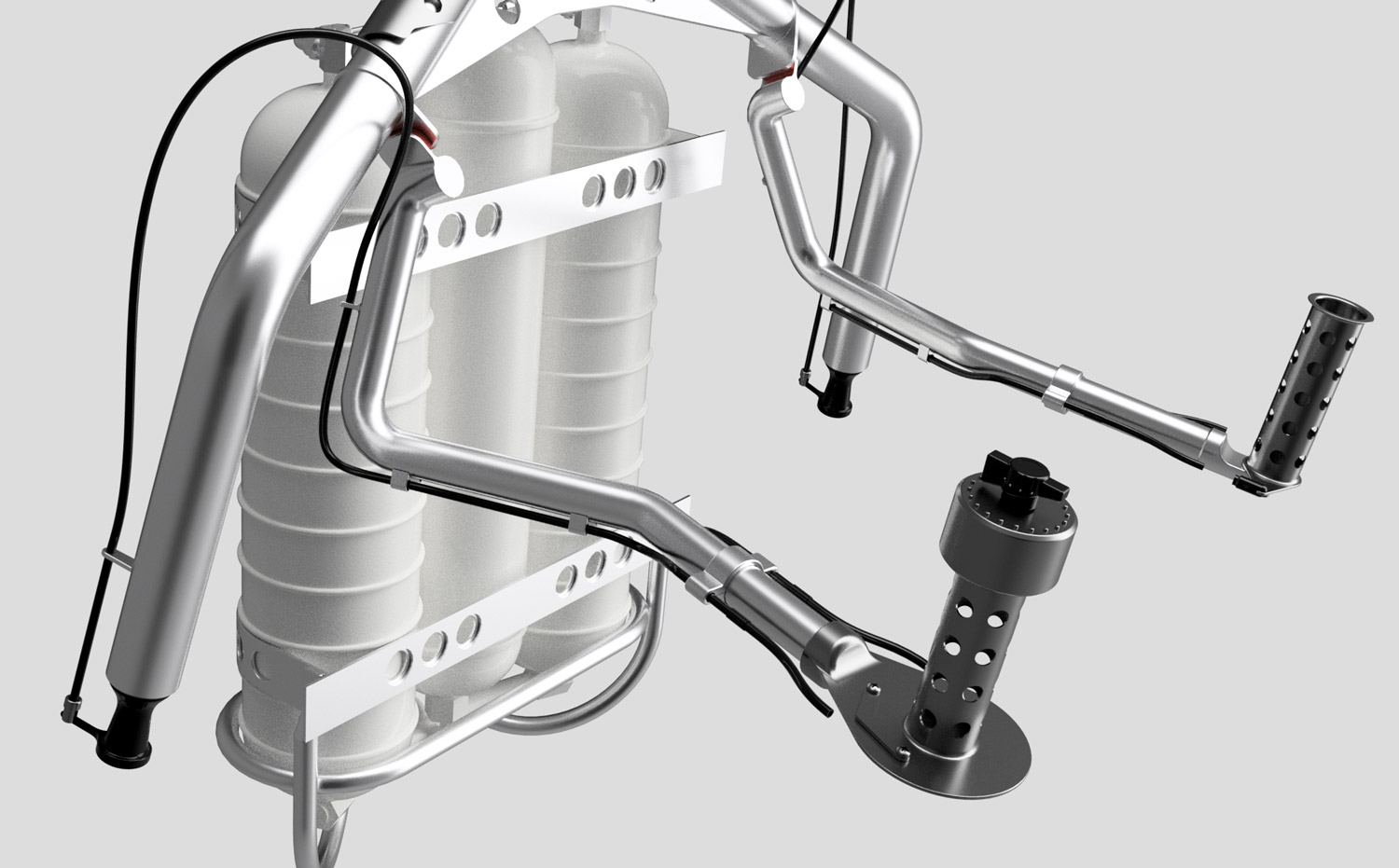 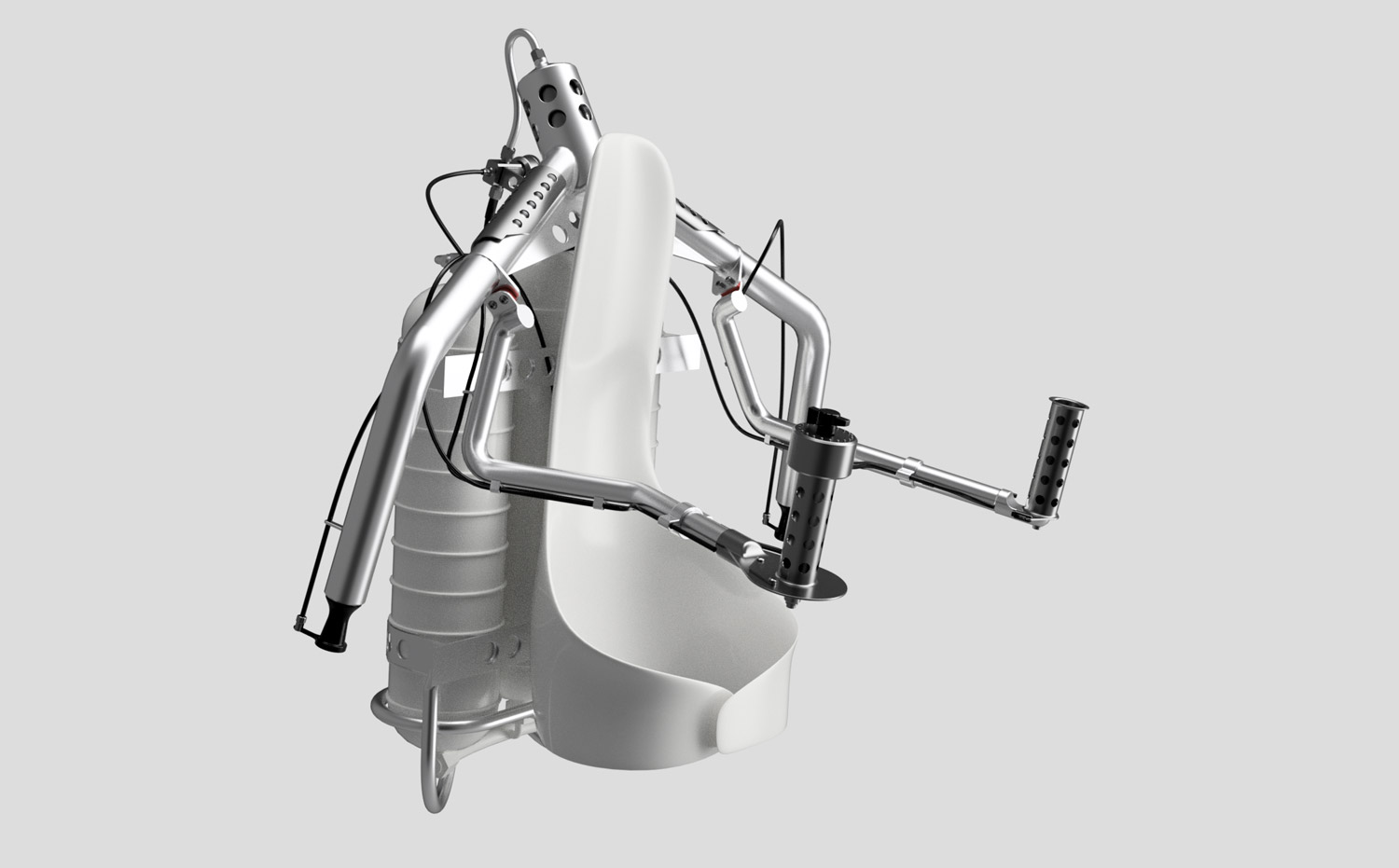 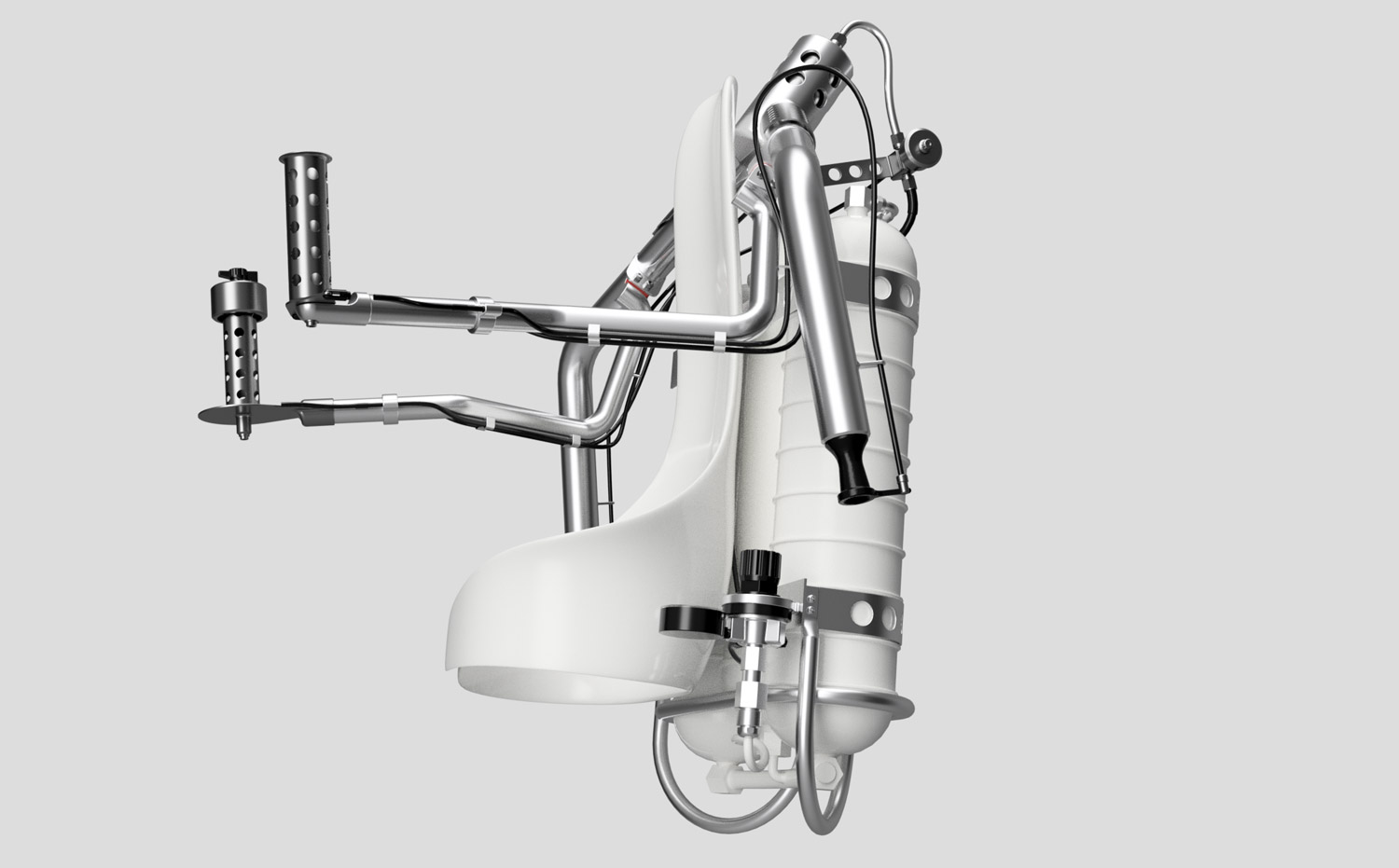 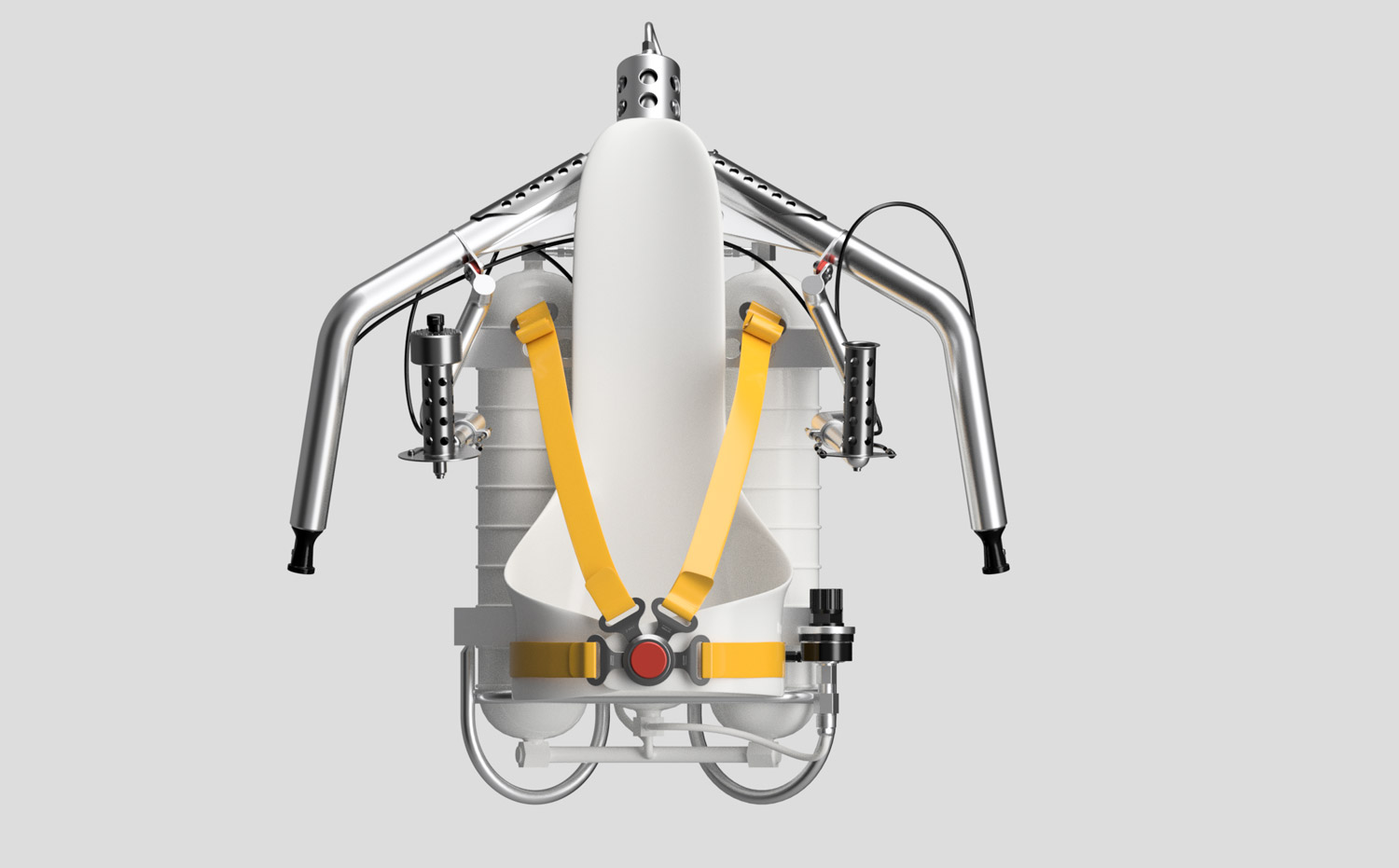 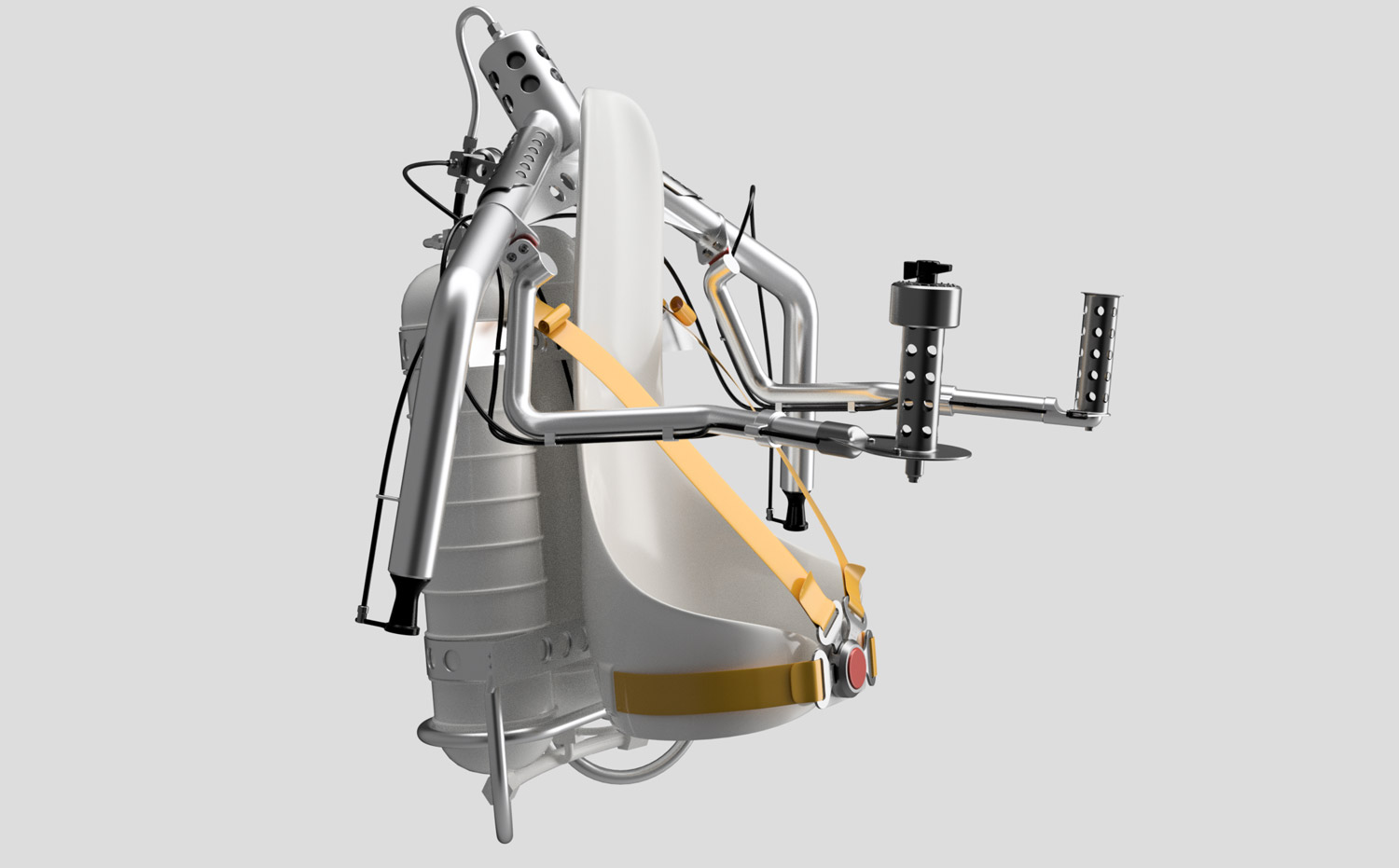 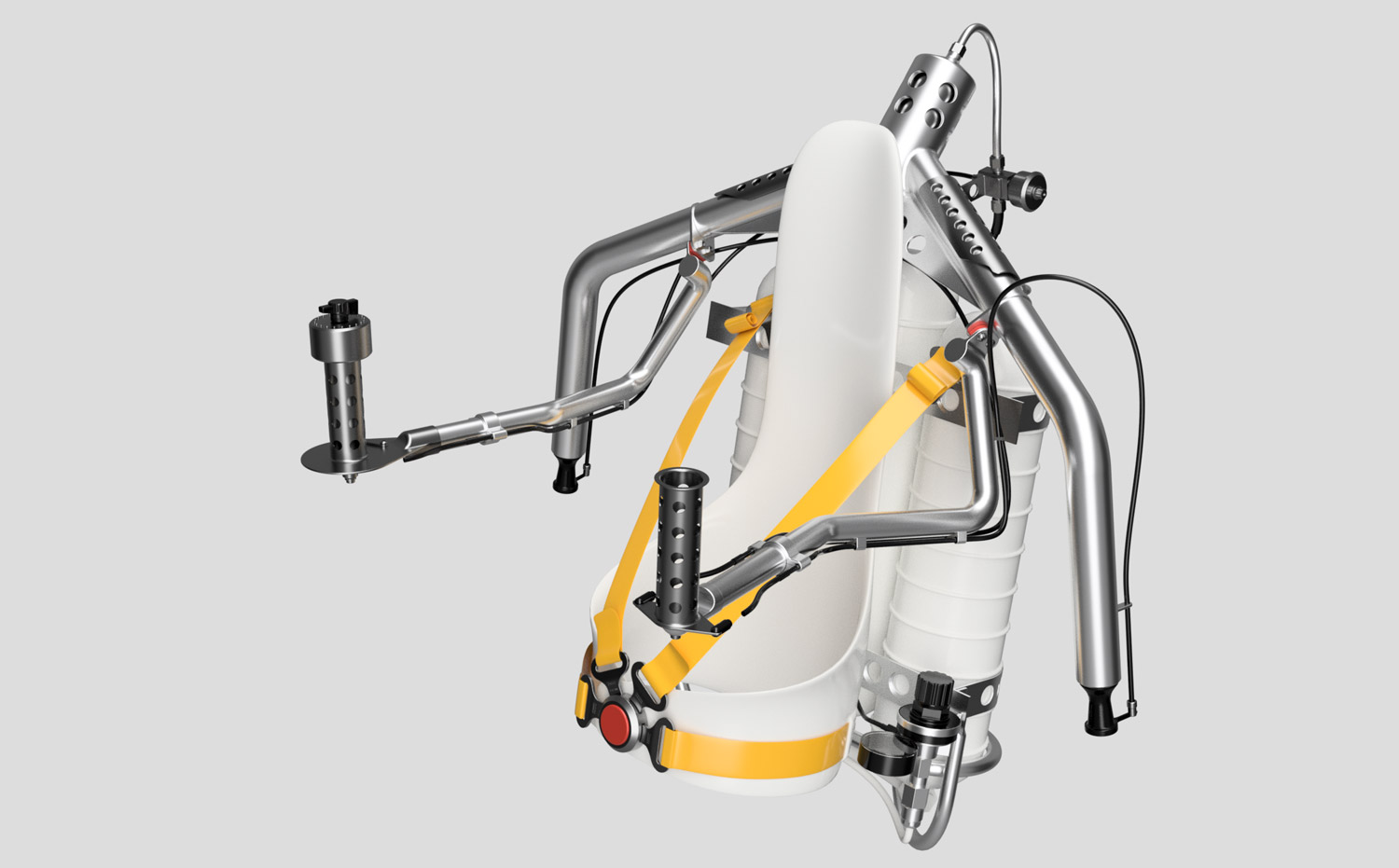 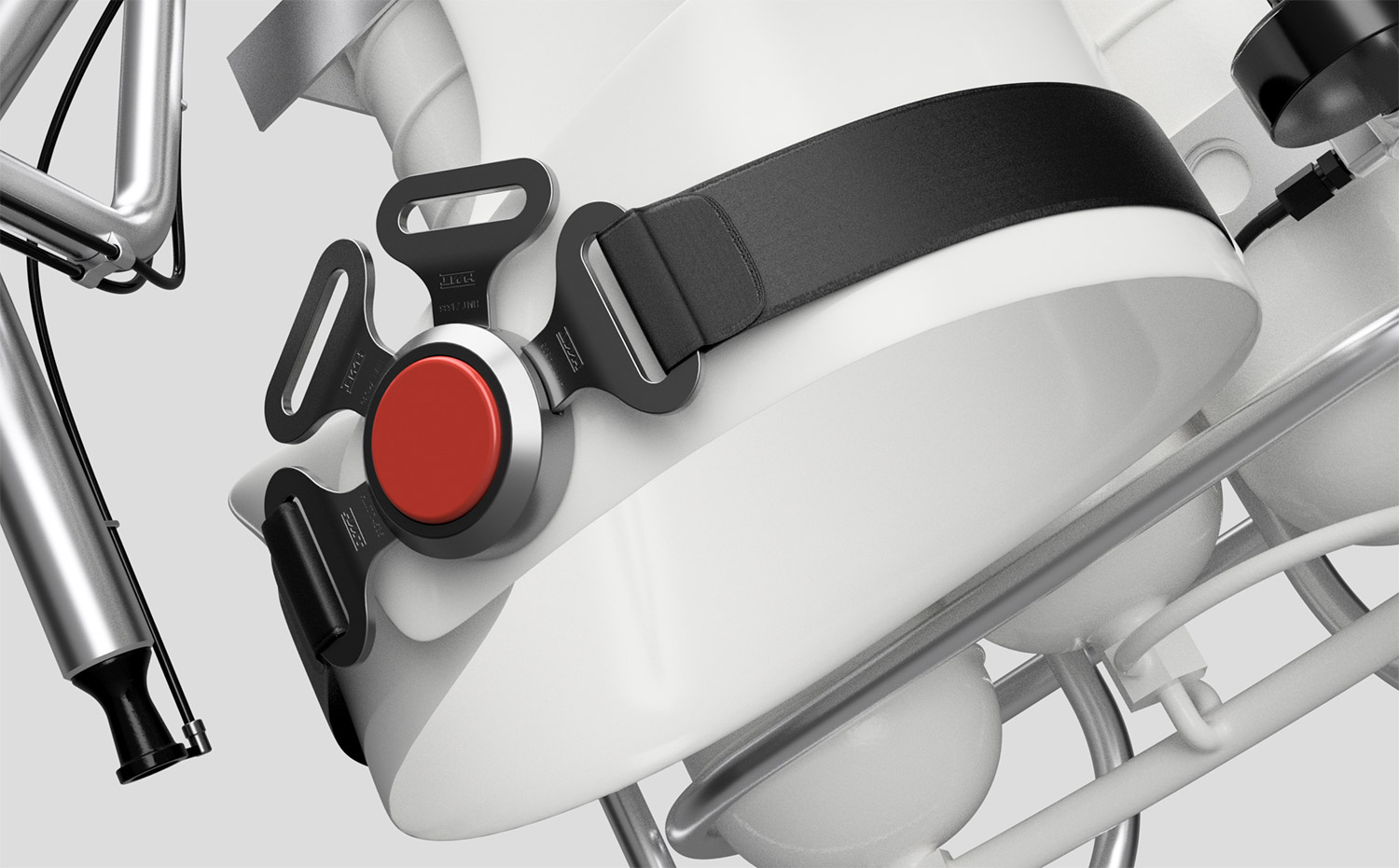