Francisco Scaramanga Pistols Golden gun found in The man with the Golden Gun.

---- The Golden Gun is the signature weapon of assassin Francisco Scaramanga. It first appeared as the titular weapon in Ian Fleming's posthumously published novel,The Man with the Golden Gun. In the novel it is merely a gold-plated .45-calibre revolver. In the film adaptation, the weapon is a custom-built, single-shot pistol assembled from four seemingly innocuous golden objects: a pen, a lighter, a cigarette case and a cufflink. ---- (jamesbond.fandom.com) 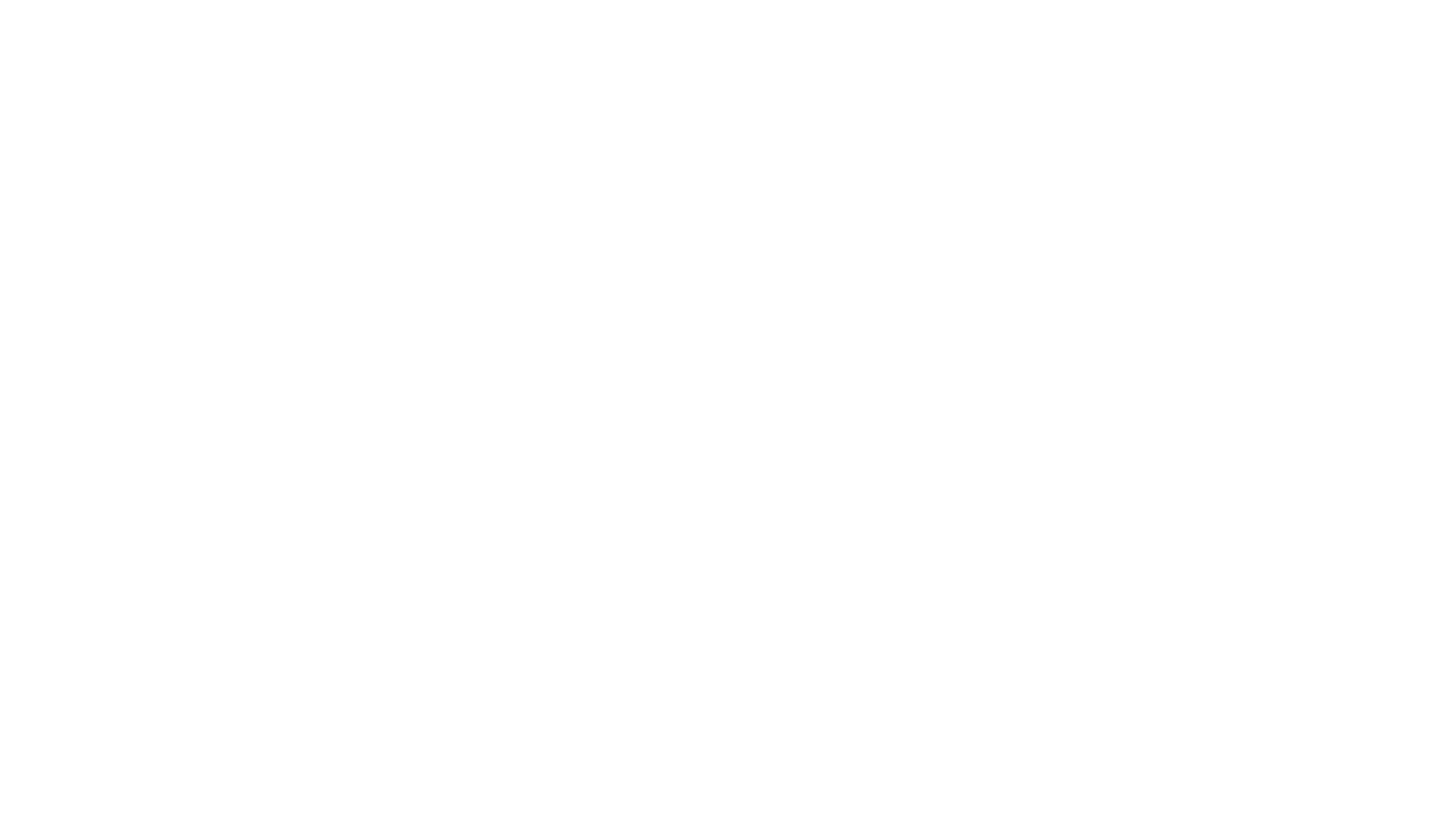